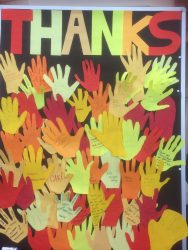 We celebrated Pentecost 2019 with a café church service. Here are some photos - and some reactions from those who went! "Inclusive service, welcoming everyone" "Thought provoking questions and time to talk with each other" "Fun and laughter and fabulous cake" "Great - friendly, fun, spirit-filled time together" "Pentecost very well explained"
More 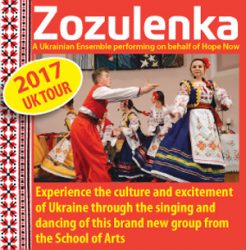 Zozulenka, a Ukrainian Ensemble, will be performing at CBC at 7pm on Sunday 29th October 2017. This is a singing and dancing group of young people. They perform traditional songs from Ukrainian culture together with some well-known English songs, on behalf of Hope Now, a charity which has been working in the Ukraine since 1992.
More